There is a lot of talk now about carving off more of the province for permanent conservation.  In these areas, nothing can be done – not even tapping maple trees for sap.  Ottawa has pledged to conserve 20% of the country’s land mass by 2025 and 30% by 2030.

I think the concept has merit but with a few caveats.  For example, you can’t just apply a national target to individual provinces.  Most of Canada’s provinces have vast sparsely populated areas – except the Maritimes.  New Brunswick has nearly 40% of its population living outside CMAs/CAs.  In Ontario it is 11% – and Ontario is 12 times larger by land area. 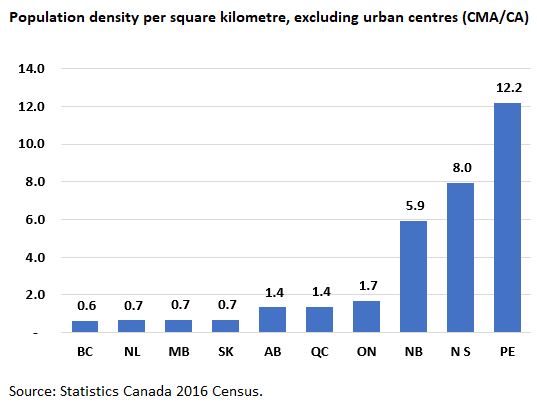 Statistics Canada calculates an Index of Remoteness to show the proximity of households in municipalities to service centres (population centres). According to the agency, geographic proximity to service centres and population centres is an important determinant of socio-economic and health outcomes. Toronto is the least remote with an Index rating of 0.00 and Grise Fiord in Nunavut is the most remote with an Index rating of 1.00.

In other words, New Brunswickers all live a stone’s throw away from each other. 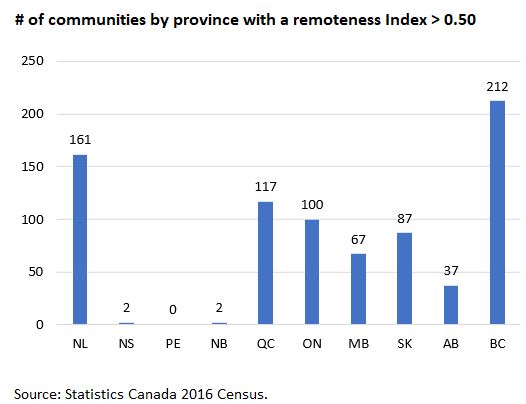 This should matter when thinking about permanent conservation.  We don’t have vast wilderness areas that can easily be cut of from all development – residential, forestry, agriculture, etc. the way other provinces do.

Also, we can’t forget about the First Nations.  They should and will have a big say in these conversations.