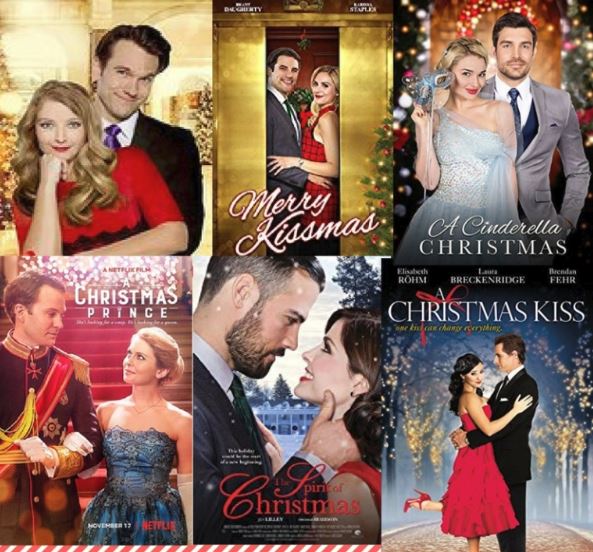 I have a bit of a confession to make.   I like cheesy Hallmark Channel movies (shown on the W channel here).

I know, I know.  You will mock me. Your opinion has tanked.  I get it.

A couple of years ago I found out that my wife and youngest daughter were watching these movies as a pastime and they never asked me because they just assumed I would say no.

Like most dads, I worry that I am not spending enough time with my kids so I acted indignant and started watching.  And started to like it.

Quite frankly the world is complicated.  I am pummeled in my social media with anger, resentment, frustration, apocalyptic warnings, and it turns out a little pulp on the TV is just what the doctor ordered.

The stories are fun and unapologetically formulaic.  Almost always featuring adults aged late 20s to late 30s (mostly child or teenaged stars that are looking to get back on the rails), usually one of them has kids, there is always – always a bucolic small town involved.  There is a little tension, then resolution – and always 98% of the time the first kiss occurs with no more than 5-10 minutes to go in the movie.

The movies are almost always set in the U.S. but shot in Canada as evidenced by the supporting actors/actresses and by the occasional slip up such as showing a .ca domain name advertised on a display window.

The other day my wife recognized a scene as being set in a North Bay cafe and, sure enough, with a little Google search we confirmed the location.

That set me thinking.  Could emulating the Hallmark world be a competitive advantage?

Think about it.  The mayors are always nice to everyone.  Everyone volunteers in these movies.  Everyone is nice on the streets.  The city folk almost always throw away the high flying professional careers to move to the small town.

Imagine if this was true.

Now, I’m not talking fake or forced such as the hilarious 1988 Chevy Chase movie Funny Farm in which a city couple move to a small town only to find they have been duped.  In frustration they decide to sell and move back to the city and offer $50 to everyone in the town who helps them sell the place.   There is a great scene where the “cue the deer” and a family of deer walk through the backyard just as Chase is promoting the house to a prospective buyer.

No, I’m talking about a community – large or small – deliberately being a nice place to live.  Neighbours introducing themselves to the new immigrant family that just moved in next door.   People offering to help newcomers solve problems.  Inviting newcomers over for dinner.  Shockingly friendly.

Don Mills has been saying Maritimers are friendly but not open (or something that effect).   It’s hard to generalize but I think he has a point.  In communities with large outward migration but limited inward migration lifelong friendships are mostly made in middle and high school.  It’s hard to ‘break in’ if you are a come-from-away.

So instead of investing in all the traditional things, why not invest in offering a course on how to be friendly?   Or being a mentor to a newcomer living in your city or town?  How about fostering block parties, neighbourhood picnics, guess who is coming to dinner events?

Sure, this is a little softer than my usual schpeel but economic development now comes down to people and people are far more influenced by relationships than anything else.