Walking around London and Paris these last few days I keep bumping into some of the biggest thinkers of the past 400 years or so.  We walked around Bloomsbury and I was reminded of Keynes and his Bloomsbury group.  We toured the Panthéon today and got up close and personal with some of the top enlightenment thinkers.  It got me thinking again that New Brunswick has not been able to marshal its biggest brains to think about our biggest challenges. 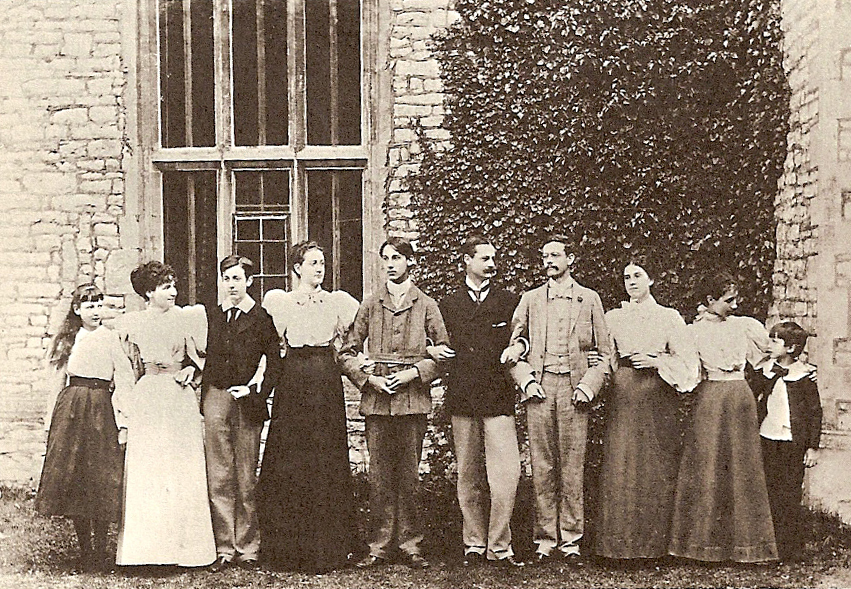 The NBSPRN was something like an attempt at this and I am sure it is adding some value and there have been ‘labs’ set up to deal with issues such as immigrant retention and poverty but I am thinking about something far more ambitious.

I know that the challenges of New Brunswick are small beans compared to the big stuff – autonomous vehicles, artificial intelligence, global warming, populism, health care costs, etc.  but New Brunswick will largely be a taker and not a maker in these areas (although I hope that some of our innovative firms will leverage these trends).  But as I have said before, quoting the great Leslie Neilson, “the problems of two people don’t amount to a hill of beans in this world – but this is our hill and these are our beans”.

But we could be a maker – an innovator – when it comes to the stuff that is fairly unique to places like New Brunswick.   Think about the discussion we have been having lately about New Brunswick’s brand and its inability to differentiate its key export products – even though it is a North American leader.  The way it works now is that a few earnest folks in one or more government departments will try to do something and sometimes it works – others not so much.  Imagine if we had a forum where for a short period of time we could bring in the top minds – from here and when necessary abroad – to tackle the key challenges in short, intense sessions and come up with a white paper with innovative and workable ideas – in days not years – that could be shared with government, industry, etc.

Maybe I am just naïve, but we are facing some whoppers – how do we attract and retain a ‘wave’ of immigrants when we haven’t seen anything like it in 150 years?  What public policy tools could help us foster the next generation of ambitious entrepreneurs?  In a world where borders are more porous than ever before how do we position a small place like New Brunswick?   We have the third most rural population among the 60 Canadian provinces and U.S. states?  How do we grow when the largest urban centres are pulling away?  When the federal government has a built in bias towards large and ‘super’?

I spent 2+ years in government in a senior role and met and interacted with some brilliant folks but I can tell you there is very little concentrated and coordinated capacity for the kind of thinking that we need.

In fact, I am mostly personally running out of ideas.   I haven’t had a big eureka moment (at least in my mind) in a while.

There are big brains in this province and for the subjects where we don’t have the intellectual chops we should go out and find them.

The problem, of course, is process.  I would like to be able to bring 10 top thinkers for 2 weeks – put them in a room and tell them not to come out until they have great ideas to solve problem x.    I would like to have a kind of think tank that would be churning out ideas – an ideas factory – based on the best and most creative ideas from around the world – and applying them to New Brunswick’s challenges.  Kind of a new Pugwash – but for local challenges that could be applied globally.

But who pays?  Who runs it? Is it government?  Is it industry?  Academia?  One big philanthropist?  This is the main challenge.  There is not a lot of appetite to fund this kind of thinking in a small province without a lot of surplus cash around.

So we will continue to wait around and hope that good ideas elsewhere will eventually find their way down here.  I think we are missing an opportunity.

4 thoughts on “Where do good ideas come from?”