A couple of years ago the CBC sent a young reporter to out Stanley to interview folks about the proposed Sisson tungsten/molybdenum mine. I was bracing for the worst when she started her reportage but it turned out that most people she interviewed were either agnostic or even supportive of the mine. One lady remarked there was no one left to work in the mine but hopefully it would bring in young families to live in the area. I was pleasantly surprised.

I read a new story last week on the recent consultations held in the Stanley area and – at least the tone of this article – had me thinking here we go again. Multiple people stated their opposition – one guy said he came unsure and left highly opposed. Another person talked about how they had moved here from Alberta to enjoy the pristine beauty of the area and the beautiful rivers. People want to move here and retire in pristine beauty – and I guess they want someone else to foot the bill for health care.

There are mineral mines all across this country – in Ontario, BC, Quebec – on and on. We have some of the most stringent rules around mining of any country in the world and the minerals in question molybdenum and tungsten are used in many products that are part of our daily lives. In fact, tungsten is used in headlights and molybdenum is an essential component of airbags so if we are to build millions of electric vehicles in the coming years – these minerals will be important in the transition from fossil fuels.

In an alternate universe, environmentalists might actually be supporting this mine: a) because regulations are stronger in Canada; b) the minerals will help aid the global transition away from fossil fuels; and c) it will create much needed economic opportunity in New Brunswick. 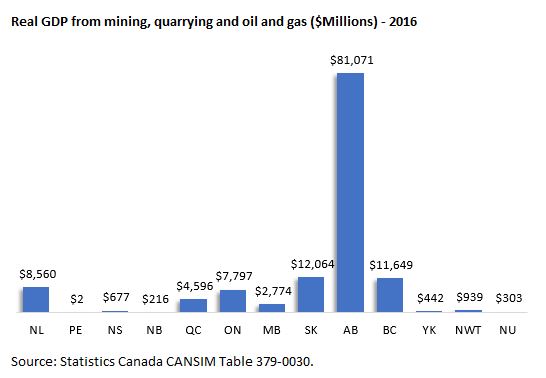 It’s easier to say no these days that to take a nuanced view of anything.  Let’s just focus in on the few times something went wrong with a modern mine.  Who cares about 300 high paying direct jobs and several hundred additional jobs supported around the province?  Who cares about boosting the population in the Stanley area?  #letsjustsaynotoalldevelopment

1 thought on “The Sisson Hindenburg?”