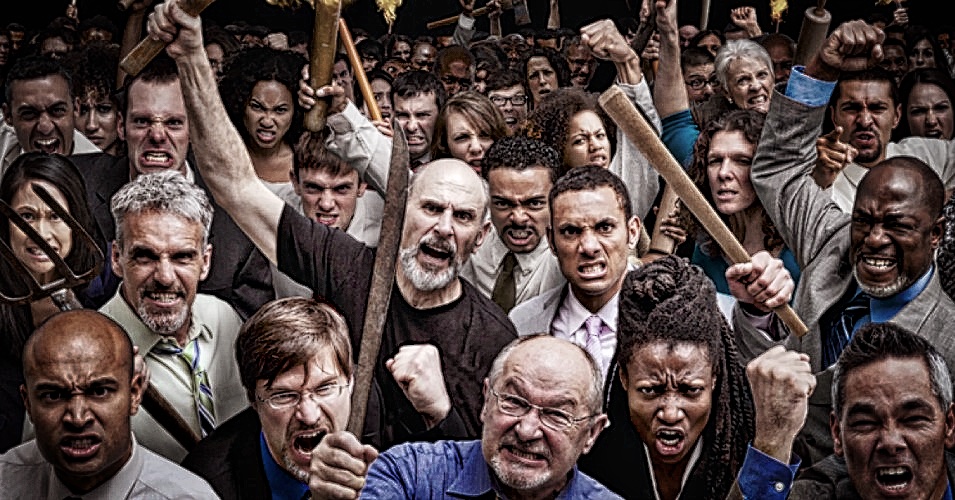 I’m fascinated by how the proposed federal tax changes meant to “level the playing field” and “ensure that the richest 1% of Canadians pay their fair share of taxes” is playing out in the media and in the public at large.

I am not exaggerating when I say that 95% of all the articles and commentaries on Bill Morneau’s tax crusade have been negative – not just in the National Post – in every newspaper and media source I have tracked on this.  And, further, all the comments on LinkedIn and Twitter have been overwhelmingly negative.  Almost all the economists quoted have been against the changes and the few that were positive seemed to qualify their support – there has hardly been a full-throated supporter other than Morneau himself.  Even the general public on my social media feeds – not business owners or wealthy people – are posting negative articles and commentary.

I’m actually not going to speak to the merits or not of these tax changes.  I only have one small contribution to the debate.

Don’t mess with the entrepreneurial risk premium.  We need public policy to ensure there are still lots of folks willing to plunge in and take the risk of becoming an entrepreneur.

As I understand it, Morneau wants to tax surplus income that is either left in professional corporations to avoid paying taxes or sprinkled around to family members who didn’t really earn it to lower the tax liability.  The government uses the example of the doctor who accumulates hundreds of thousands of dollars – even several million – in the professional corporation without paying much tax on it (or sprinkles it around) and compares that doctor to another who just draws a salary from the local health authority.  It’s ‘unfair’ that the latter will pay an effective tax rate substantially higher than the former.

The opponents to the tax changes say that potentially the vast majority of small businesses will get caught up in the new tax regime even those earning $70,000 per year.  Further, they suggest it will be almost impossible to truly determine ‘active’ versus ‘passive’ income.   Take the example of a small business owner who has accumulated $500,000 cash on her company balance sheet over a 10 year period.  Is she hoarding that income to avoid paying taxes or saving up for a big expansion?  How can you tell?  What rules could you put in place to clearly differentiate between active and passive income?

As for income splitting, there should be some rules around this but again it would be hard to say that farmer Jane’s husband and kids were not ‘earning’ the money they were ‘sprinkled’.

Without being a tax expert – by any stretch – I suspect the vast majority of small businesses will not be impacted by the tax changes.  Small amounts of sprinkling will likely be permissible and leaving profits in a small businesses for any kind of legitimate business reason – expansion, risk of a dry spell, etc. will be left alone.  They keep using the example of that poor old doctor – a radiologist say – that makes $1 million and leaves $700,000 in his firm without paying tax.

I’ll make a quick point before coming back to my main theme.   If a 20/20 rifle would suffice don’t use a bazooka.  I’ve seen this a lot in government recently.  They want to target a specific audience for some reason but make changes that impact everyone.  If you want to address what you perceived to be a highly specific issue – don’t cast a wide net.  If there is a very small cohort of people that are truly using corporate status in a way that you deem inappropriate – have that debate.

You want people that own small businesses to take entrepreneurial risk.  In New Brunswick, there are something like 25,000 business establishments with employees.  That is one business owner for every 30 people living in the province.  There are thousands more that are owner-operators – electricians, plumbers, consultants, etc. that have no employees.   These businesses are essential to the well functioning of an economy.  They serve niches that big firms can’t or won’t.  They keep big firms from bullying local markets by offering alternatives.  The range of small businesses – niche retailers, restaurants, franchise holders, etc. is impressive and should be encouraged.  Our economy is stronger and our quality of life is enhanced by having broad choices – choices made possible by all the small businesses.

Plus as I have pointed out elsewhere we need some of those small businesses to breakout and become large – serving national and international markets and generating export revenue.  Somewhere in Canada there was a single Hakim Optical.  Now Hakim has operations across Canada.

If an unintended consequence of these tax changes leads to fewer  entrepreneurs – people deciding it is just easier to work for someone else, the economy and our society will be worse off for it.