I was surprised to read this CBC article describing the Sisson Mine as ‘controversial’.    I’m not sure it is particularly controversial.  It has gone through a thorough environmental process and received both federal and provincial approvals.  A while ago the CBC sent a journalist out to the Stanley area to ask local residents what they thought and it was mostly positive. 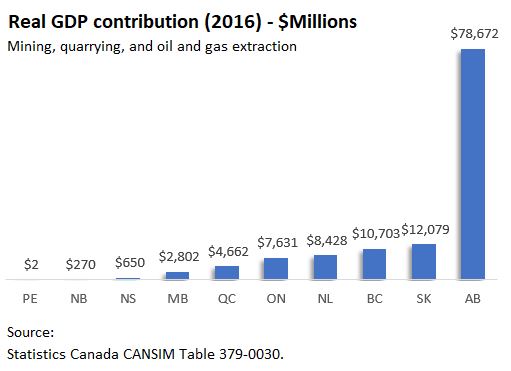 You know where I am going with this.  A lot of people trust the CBC.  They rely on it for their news.  Many New Brunswickers that would likely see the importance of Sisson Mine – most people realize that the products they consume are filled with mined natural resources and understand that Canada is a country with vast mineral resources –  but if the CBC is now saying it is ‘controversial’ they may start to think there is something more risky about this specific mining project  – compared to the hundreds of mines across the country.  And when they read about the one massive mining disaster in BC – and not the hundreds that have been developed with a very limited environmental footprint – they may start to change their minds.

I personally don’t think the Sisson mine is particularly controversial. There are some folks opposed – that is natural in a democracy.  If these projects go through rigorous provincial and federal environmental reviews and pass I’m not sure the media should describe them as controversial.

In reality, New Brunswick could use the economic boost.  We used to get close to a billion dollars worth of GDP from mining (when Bathurst was going full steam, and later when potash was booming) and now it is down to a piddly $268 million.  The 10 provinces combined generate $168 billion worth of provincial GDP from mining and NB gets about two-tenths of one per cent of that GDP.   A little more would be welcome. 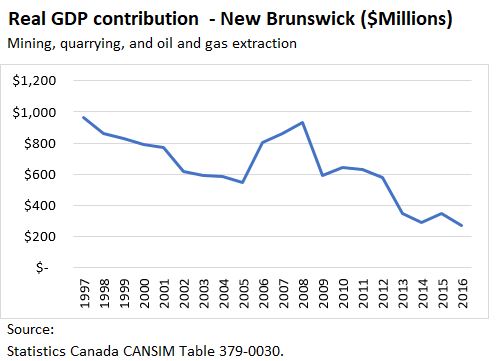