There are basically two possible trajectories when a national or international firm buys a local one.  They either grow it or they let it whither away until they eventually close it.  I have seen this pattern play out many times over the past 25 years for everything from meat packing to e-Learning software.

This came to mind when I read yesterday about the acquisition of what was left of ADI after a previous acquisition several years ago.  The acquirer was effusive in its praise of ADI and its technology.

For the most part I have no problem with national and international firms buying up NB firms. It monetizes the value of the firm and the efforts the owners have put in over the years.  I’ve seen cases in this province of firms being valued at $10 million or more one year and nothing the next so when owners feel it is a good time to sell I’m not the guy to criticize the decision.

Truth be told a tie-up like this could end up being good for NB.  As part of a larger global concern ADI could now expand its global markets leading to more jobs and economic activity here.

But it is also possible – now that the locus of control for the firm has shifted to Pittsburgh – that they will let the Fredericton operation slowly wind down and at some juncture in the future – likely during a period of rationalization – the firm will close its Fredericton office and move some of the top talent to the steel city.

Fredericton saw a cluster of high value engineering firms emerge after WW2 – leveraging expertise built up addressing local market demand (e.g. NB Power) and the surplus of engineering talent pouring out of UNB over the years.  The city has one of the largest concentrations of engineering workers in Canada and the value of exports – this is a W.A.G. – of something like $150 million/year.

But now that the cluster is substantially owned by firms based elsewhere – EXP, Stantec, Evoqua, etc. there is a risk that it will decline in the coming years as the international owners downsize their Fredericton offices to just serve local markets.  Why have an export-focused operation out of little ol’ Freddy Beach?   The air connections are not nearly as good as Toronto, Calgary or Pittsburgh and New Brunswickers aren’t exactly know for their salesmanship.

We need to protect and grow this cluster.  Imagine a $150-$200 million export revenue sector with very little government incentives or ongoing support (see the chart). But why would a bunch of people in Pittsburgh, Calgary or wherever care about Fredericton?  They don’t and they won’t.  We need to make sure the value proposition is so compelling they will see the $$$ by continuing to invest in and grow their Fredericton operations.  How do we do this?  By ensuring the UNB (and NBCC) talent pipeline is continuing to turn out a surplus of talent.  By ensuring this talent has cutting edge skills.  Ideally UNB would be engaging these firm in R&D projects that binds them to New Brunswick.  And, generally, by ensuring the government influenced business environment remains competitive (taxes, regulations, timing, etc.).  And, ideally, the money flowing into NB through these acquisitions should lead to more engineering startups and another wave of new engineering entrepreneurs like ADI and a virtuous economic development cycle continues. 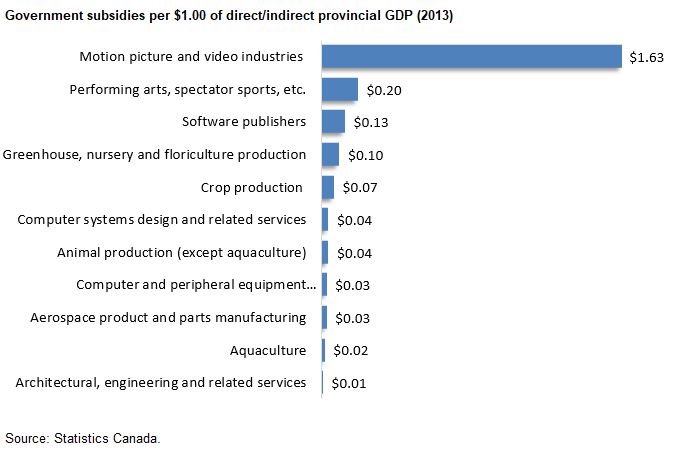 1 thought on “Fredericton’s engineering cluster: At a fork in the road”