You should avoid comparing October to June or November to March employment numbers – even on a seasonally adjusted basis.  Even with the smoothing there are big variances from month to month (see the chart).  So, you are still better off comparing the same month each year if you want a more accurate picture of what is going on. 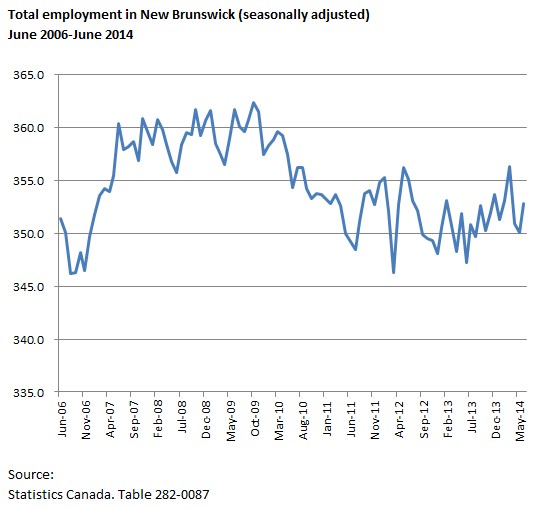 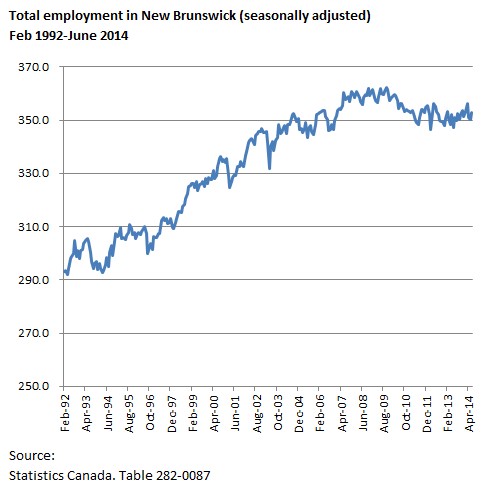